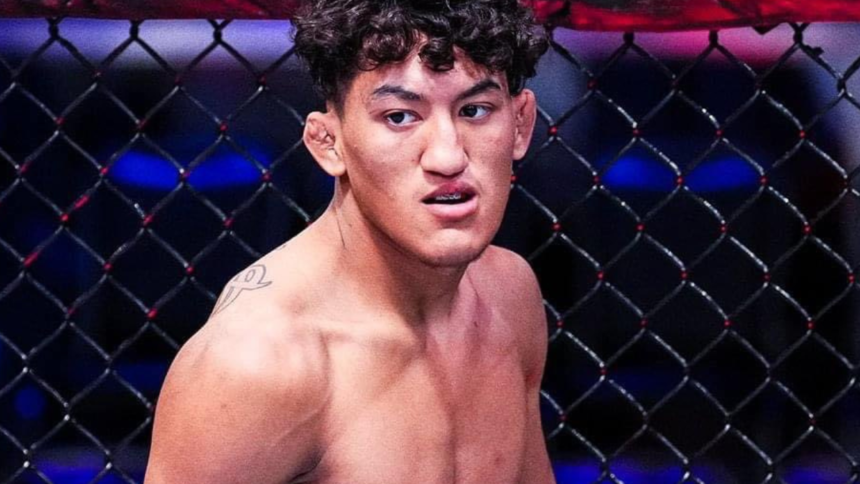 Raul Rosas Jr. is a Mexico native, has made his debut in the UFC at bantamweight, and has signed a contract with Dana White before the fight. He won the match unanimously against Mando Gutierrez with a score of 30-27. His win against the 25-year old paved his way into the UFC from MMA.

Rosas Jr. is confident of winning the UFC championship at the age of 20, or even before that. After he signed the contract with Dana White, the President of UFC, Rosas Jr. made a statement, “I will become the youngest UFC champion.”

Dana White signed the young and exciting prospect Raul Rosas Jr a developmental contract after his fight against Mando at the Dana White Contenders 55 event.

Raul Rosas Jr., 17, started to fight at the age of 15. He, being a minor, had to seek permission from the Nevada State Athletic Commission to participate in the Dana Whites Contender 55 event.

He is nick-named as the “Problem Child.” When everyone was attending parties and summer vacations , I was sweating in the gym. “I knew what I wanted.” I know what I want and I’m getting out there and getting it all. To all those haters, I don’t really care. They can say whatever they want. “

Raul Rosas Jr., who is talented and confident enough to win the UFC championship at a young age, is willing to play “every week” to achieve his goals. He says, “He doesn’t care what it takes, but I will become the youngest UFC champion.”

Rosas Jr is one the youngest fighters and he could be a box office fighter for UFC and end his career as the greatest of all time. 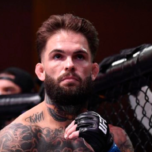 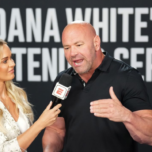 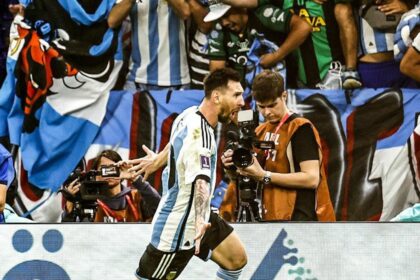