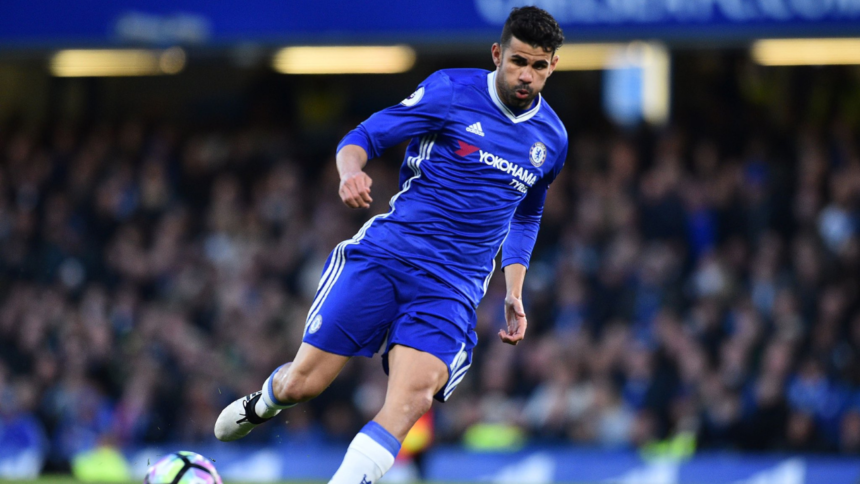 Premier League defenders should get ready for Diego Costa’s return! Diego Costa will have a medical with Wolves on Tuesday, according to multiple reports.

Wolves signed the 25-year old Austrian striker, Sasa Kalajdzic, on the transfer deadline day of 2022 for £15m from Stuttgart. The Austria international is regarded as the missing piece in Bruno Lage’s attack.

Unfortunately, Kalajdzic lasted just 45 minutes on his debut against Southampton and had to come off with a knee injury.

On Sunday ,Wolves announced that their new arrival had sustained an ACL injury.

With Kalajdzic expected to be absent until next year, The Athletic claims that the Wolves are now considering signing Diego Costa as a free agent.

Costa has been without a club since his release from Atletico Mineiro.

During 2021, the 33-year-old contributed five goals and one assist from 19 appearances.

Wolves’ initial plan is to start working with Diego Costa on Tuesday to assess whether he could have a role to play up until the January transfer window.

Diego Costa’s Past Records in the Premier League

While Diego Costa’s career has recently tailed off, the former Spain international boasts a hugely impressive strike rate in the Premier League.

During his both spells at Chelsea between July 2014 and September 2017, Both were successful spells for him.

Costa helped the Blues win Premier League titles in 2014-15 and 2016-17, also collecting an EFL Cup winners’ medal while he was at Stamford Bridge.

Since then, however, Costa has not scored more than seven goals in a single season, something which Wolves may consider when considering Costa an an option for Kalajdzic.

If a deal is agreed for the striker, it would be the return of a striker that was full of controversy during his time at Chelsea. His short-tempered attitude and aggression made him a cult hero at Stamford Bridge.

Costa’s time at Chelsea ended as expected – a whirlwind of controversy – when then-manager Antonio Conte told him by text he was not needed.

If Diego Costa does sign for Wolves, all eyes will be on his return to Stamford Bridge. That will go ahead on October 8 and could be one to bring the popcorn to. 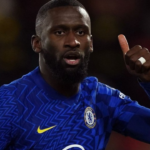 Antonio Rudiger speaks on Ronaldo or Messi!
Next Article 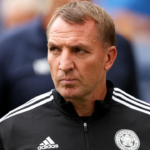