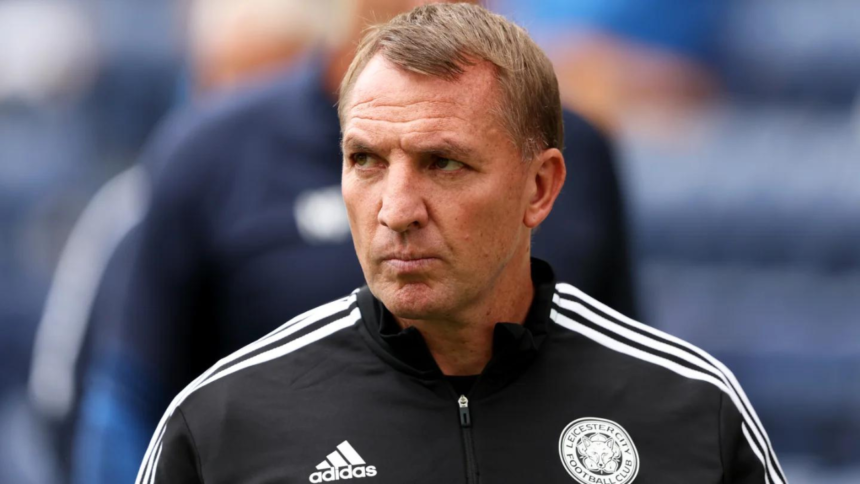 Brendan Rodgers is not concerned with fear of being sacked as Leicester boss.

A torrid summer has seen the club lose star centre-back Wesley Fofana and no.1 goalkeeper Kasper Schmeichel, with only Wout Faes and Alex Smithies replacing them as the club attempt to balance the books.

It’s led to an awful start to the season with just one point from six games leaving them bottom of the table.

The embarrassing nature of their capitulation against the Seagulls saw Manchester United legend Roy Keane lay into the team.

“No commitment. “No desire,” he fumed. “Brendan Rogers is in trouble with that performance in the second half.

“The Leicester players were nowhere near good enough. [They] gave up the fight. Shocking. “

Brendan Rodgers has warned Leicester must alter their expectations after a dreadful start to the season and outlined a bleak picture by admitting his players need to enter survival mode to reach 40 points and avoid relegation.

Rodgers’s side finished eighth last season and reached the Europa Conference League semi-finals, a year on from winning the FA Cup for the first time.

But after a summer in which they signed only one outfield player the under-pressure Leicester manager Brendan Rodgers has made clear that the realistic targets this season have significantly changed.

Brendan Rodgers, who has repeatedly spoken of his appetite to disrupt the Premier League’s top six, conceded he is working to “totally different” objectives in comparison with recent seasons and underlined his point by saying: “This isn’t the club that it was a couple of years ago.”

The winless Foxes fell to a fifth straight defeat to stay rooted at the bottom of the Premier League after a shocking 5-2 defeat at Brighton.

Now Brendan Rodgers has matched that unenviable record to crank up the pressure. He has never lost five in a row during his managerial career, and Leicester haven’t had a start this bad since 1989 in the Old Second Division. 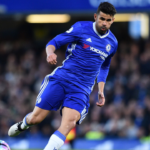 Wolves looking at Diego Costa to Replace Kalajdzic
Next Article 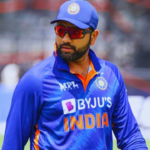