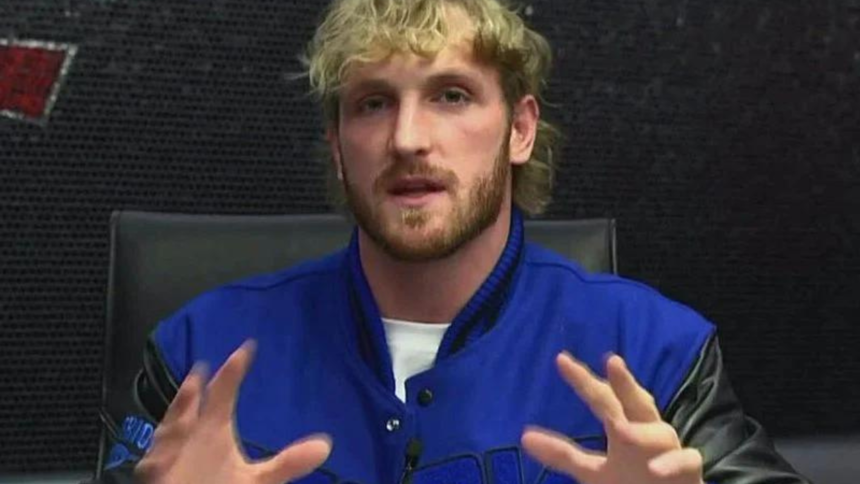 Logan Paul is moving up the list of well-known boxers. Additionally, he recently joined WWE, where he debuted at WWE SummerSlam.

But given that he was just charged with attacking a man, things could get challenging for him. To support his friend and fellow boxer KSI, the WWE superstar and celebrity boxer traveled to the United Kingdom.

KSI accompanied Paul as he competed in two consecutive fights at London’s The O2 venue.
The owner of Ringside News and Thirsty For News, Steve Carrier, has confirmed that Logan Paul security beat up Mo Deen after the fight.

Mo Deen also published a Real Kooda Instagram story stating that she is recovering well. Logan Paul’s security is seen chasing after a man who is Mo Deen.

While Logan Paul’s security was present, Deen was also roughed up. To say the least, many who saw the incident were surprised.

A social media personality named Deen got into a fight with Logan Paul before eluding him. Deen claimed in a TikTok video that the fight left him with two broken bones. For his leg to heal, he requires two metal stints. In his leg, he had two shattered bones.

Even though it’s unclear at the moment whether Logan Paul or his security will face any sort of legal action, negative outcomes are always a possibility. 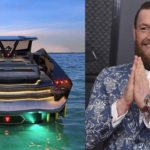 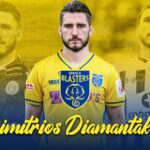