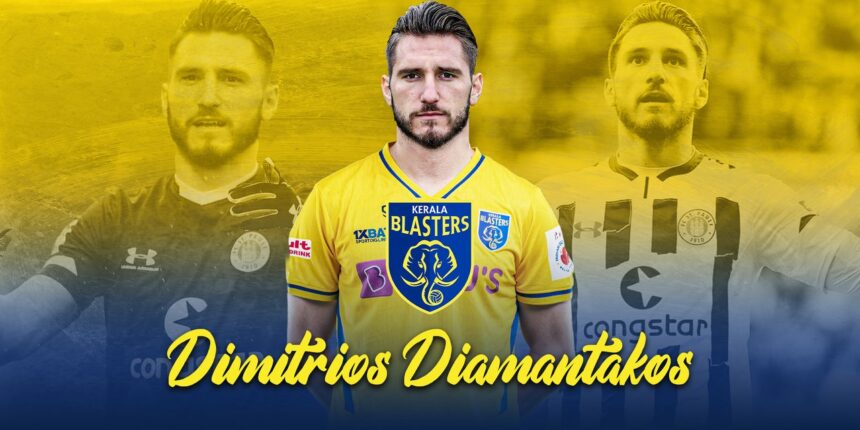 Kerala Blasters FC have secured their final overseas signing of the summer with the acquisition of Greek center-forward Dimitrion Diamantakos, the club announced on Thursday.

He was the runner-up at the European U-19 Championship as well as the second-top scorer of the tournament. Diamantakos has also played five times for the Greece National Team under former Premier League-winning coach Claudio Ranieri.

Head coach Ivan Vukomanovic will hope the Greek striker would be a perfect replacement for Alvaro Vazquez who joined FC Goa ahead of the new Hero Indian Super League (ISL) season.

“I’m so excited about the new chapter that opens in my career.

It’s a big challenge for me. I heard a lot about the club, the amazing fans and the history of the team and I will do everything to achieve our goals”

Diamantakos said after signing with the club.

Commenting on the Blaster’s last foreign signing of the summer Sporting Director Karolis Skinkys said “I would like to invite all Kerala’s fans to congratulate Dimitrios in the best possible way.

That’s the quality of what we deserved in this prestigious club. I wish all the best to Dimitrios in this season.”
Having played in several leagues across Europe, Dimitrion Diamantakos was deployed in various positions upfront.

He is expected to link up with his new teammates in Dubai subject to travel permit and the completion of a medical. The club is currently in the UAE for pre-season ahead of the upcoming Indian Super League campaign scheduled to kick-off in October. 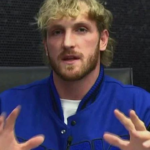 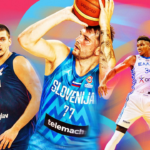