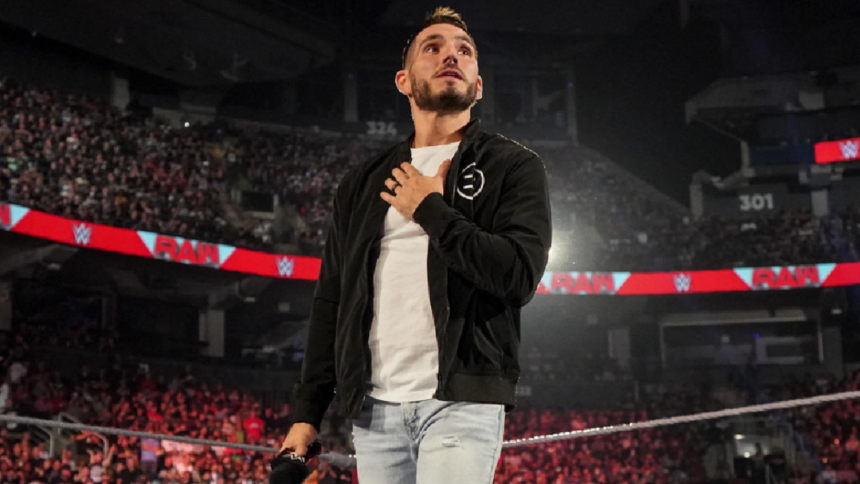 The fan favourite in NXT, Johnny Gargano, was one of the top stars in WWE before his contract expired. The fans were more than upset at the departure of their top star, and since his exit from WWE, the wrestling world has been keen on where Gargano would be heading next.

Johnny Gargano addressed the wrestling fans and said that he wanted to keep his WWE return a “Legit Surprise.”

Gargano took to twitter this Monday night on Aug 22nd to address his return. He seems to pretty much happy on the way his return is handled and managed by WWE. He tweeted ” Johnny Wrestling is finally back.”

During the third hour on todays Monday night RAW. The crowd were taken by surprise when Gargano’s music hit and Johnny Gargano entered the ring. The crowd gave an amazing welcome to Gargano.

While Johnny Gargano’s status as a free agent remained, WWE remained interested in re-signing him. We previously reported that throughout the process, the company understood and took into account Gargano’s needs and holiday periods.

When Triple H took over, WWE believed they had a much better chance of re-signing Gargano. Let’s see what Gargano awaits next.

Read More: Edge might retire at next year’s Summer Slam 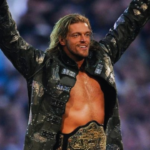 Edge Might Retire at Next Year’s Summer Slam
Next Article 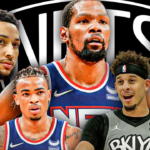