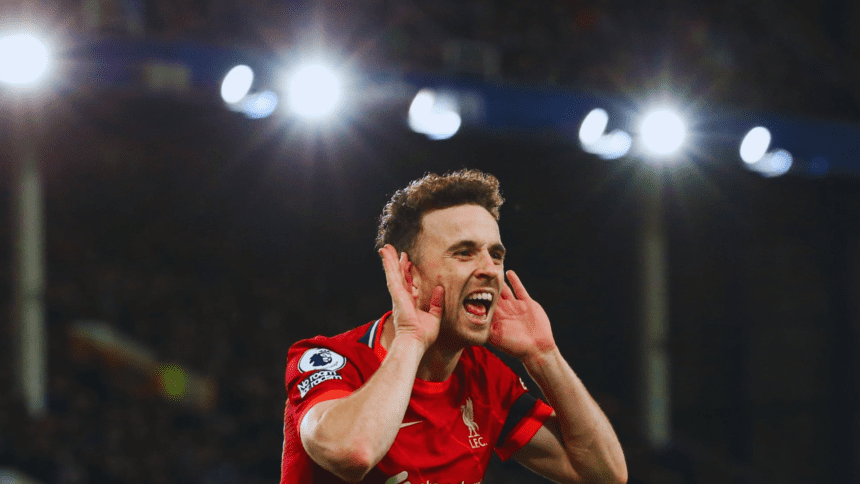 In his 85 appearances, Diogo Jota has managed to score 34 goals while representing Liverpool since summer 2020. The five-year contract that the Portugal international first signed upon landing at Anfield has been improved and extended.

It is believed that the new contract for the 25-year-old, who joined Liverpool from Wolves in the summer of 2020 and has made 85 appearances while scoring 34 goals, will run until 2027.

After Sadio Mane’s departure to Bayern Munich, Jota joins his teammate and Liverpool’s forward star Player Mohamed Salah in signing a new contract with the club this summer.

During his interaction with LiverpoolFC.com after the contract extension Jota stated “Well, [I’m] really proud, I have to say,”.

The star further added “Obviously since I arrived two years ago I established myself as an important player in this team – that’s what I wanted from the beginning.

“Now, signing a new long-term deal, it’s obviously from the club’s perspective proof of the belief in myself as a player. For me, obviously it’s really good to establish I’ll be here for a while.”

Jota missed Saturday’s Community Shield victory over Manchester City and Liverpool’s preseason games due to a hamstring injury he sustained while representing Portugal in June. He stated that the problem is expected to keep him out for “a few more weeks,” thereby putting him out of the matches against Crystal Palace the next day at Anfield and Fulham’s Premier League debut on Saturday against newly promoted Fulham.

“Unfortunately for me I had an upset in this pre-season because I got injured in the last game of the season playing with Portugal,” Jota added. “So I was coming back in this pre-season, I felt it a little bit again. So it will be a few more weeks, I would say.”

Jota has proven to be another smart financial decision by Liverpool

When Liverpool paid Wolves £45 million to bring Diogo Jota to Anfield in September 2020, there were some raised eyebrows, but it turned out to be another wise move by the club’s legendary transfer committee.

The striker, who averaged one goal every three games at Molineux, has improved since moving to Anfield, scoring 34 goals in just 85 games across all competitions, including 24 in the Premier League and four assists. He has also become a crucial member of the Reds’ forward line.

Jota, a Portugal international who stands at 5 feet 10 inches tall but is one of the finest headers in the Premier League, is versatile enough to play either through the middle as a traditional No 9 or on the left flank of the attack, according to Liverpool boss Jurgen Klopp. 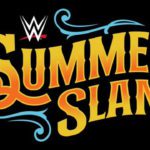 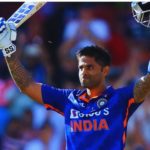 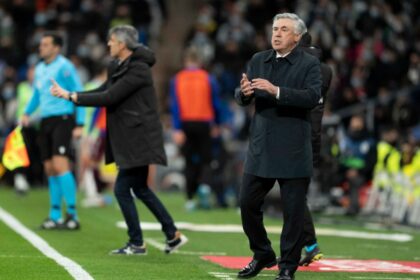