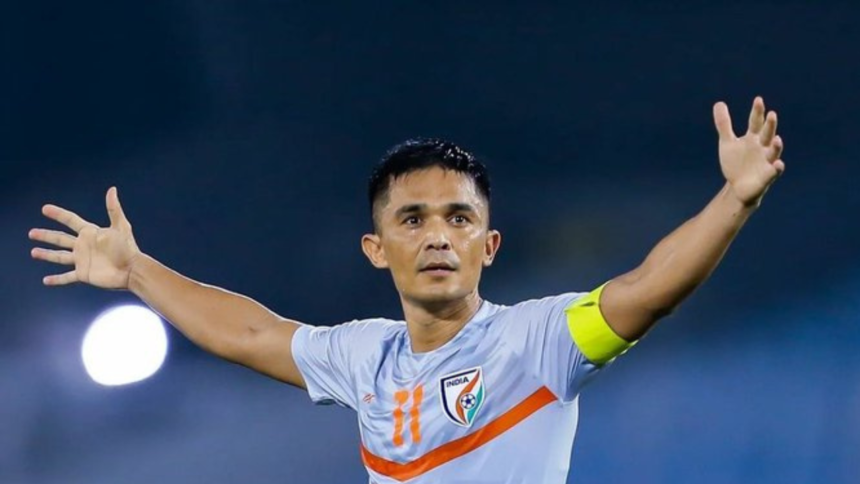 Every striker has their own style and vibe to win the heart of the match! Football is renowned as a game of mistakes, and whoever makes the fewest, ultimately wins. The Indian Super League has led us to recognize the precious gems of football. Let’s find out more about the Indian Super League’s finest strikers.

Bartholomew Ogbeche is a 37-year-old Nigerian footballer (who plays as a striker). He has won the Golden Boot award for the 2021–22 season by scoring 19 goals in 23 games. He has been the most consistent and highest goal-scorer in the history of the Indian Super League, with 53 goals in 77 games.

Coro has won Golden Boots consecutively for two years, i.e., the 2018 and 2019 seasons. He is among the most precious gems of the team, which is popular for its consistency and graceful wins, with a score of 48 goals in 57 appearances.

He won the ISL Golden Ball in the 2018–2019 season. He has constantly headed towards evolution and adaption. Also, in the upcoming season, he will be seen playing alongside Roy Krishna.

Marcelo Leite Pereira plays as an attacking midfielder and a winger. He mostly played for North East United in the ISL. This Brazilian magician has played for almost 6 ISL clubs and is gracefully renowned among the finest strikers in the ISL. His overall score is 34 goals in 87 appearances.

Nerijus has a great score of 27 goals in 55 games. In all the time he has been playing for the Indian Super League, he has been a constant threat to defenses. In the ISL, Valskis has represented Chennaiyin FC and Jamshedpur FC. He plays in a centre–forward position. ISL has one of the most resilient and powerful gems.

Our Canadian hero, Iain Hume, won the first ISL Golden Ball. His score of 29 goals in 69 appearances is just impressive. Hume recently broke many hearts by taking a retirement from professional football. He made everyone chant “HAT – TRICK HUME” in the season 2015 of ISL. He has served his great time to ISL.

Jeje is popular for being the ISL’s second highest Indian goal scorer in its entire history. He has done wonders for football through his outstanding strength and resilience. He plays as a striker and has recorded 25 goals in 77 games.

Igor excelled in the Indian Super League Golden Boot for the season 2020–2021. The Spanish forward player has represented FC Goa and recorded 14 goals in 21 appearances. His success after joining the league at the age of 36 is just remarkable. 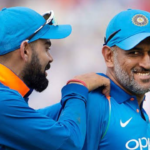 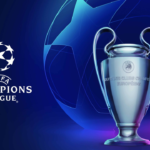