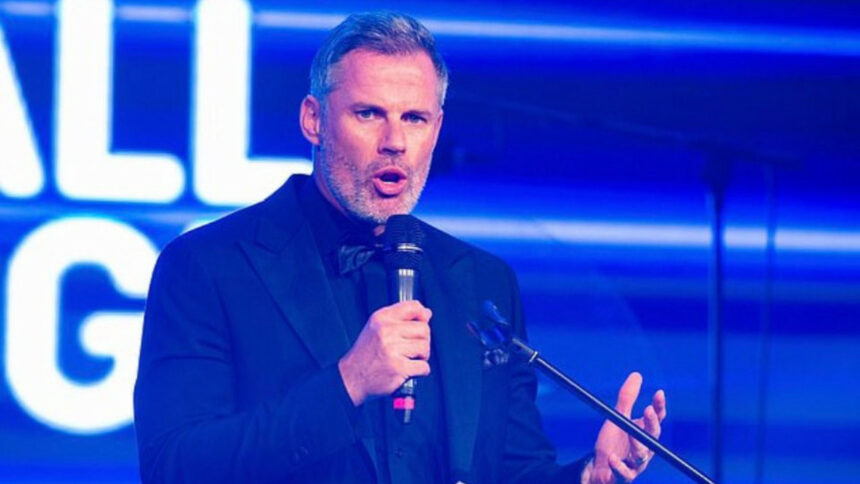 Former Liverpool defender and football pundit Jamie Carragher has questioned the timing of World Cup. He has hit out at FIFA for a mid-season World Cup which has resulted in cramped schedule.

Jamie Carragher when speaking to Telegraph “You have to hand it to FIFA. We are now seeing how the absurd decision of a winter World Cup has succeeded in compromising every major football competition this season, including their own showpiece event.”

Jamie Carragher lashes out at FIFA

Carragher said “If you play your last league game and the first game of the World Cup is a week later, even a small injury can keep you out. A big injury is always going to keep you out – that’s football. That was the point on injuries.”

“It’s not just the injuries right now don’t forget. Think of us in terms of the Champions League. We’ve crammed the group stages into two months when normally there would be another month. Everything has been crammed in now. There’s no thought for the players”, Carragher added.

Carragher continued that “The players are treated like animals. I’m not just talking about now, I’m talking in general. There are always new competitions popping up and this just sums things up. FIFA, the biggest organisation in world football, who organise the biggest competition in the world that only comes around every four years, don’t care about the players. All they care about is money.”

Carragher also added that “It’s common knowledge that it was won by brown envelopes going to FIFA or heads of certain areas or countries to switch their votes. And that’s not me being bitter about England not getting the World Cup.”

Players missing out on World Cup due to injury

A packed schedule for this season has led to many injuries to some of the important players ahead of World Cup. Son, Werner, Chilwell are some of the latest causalities ahead of the World Cup. Kalvin Philips and Emile Smith Rowe are out of tournament. Lo Celso is a doubtful and Arthur Melo is out of the tournament. Reus and Wirtz are working hard to make it to the World Cup. 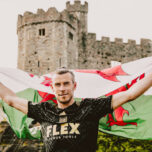 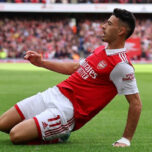