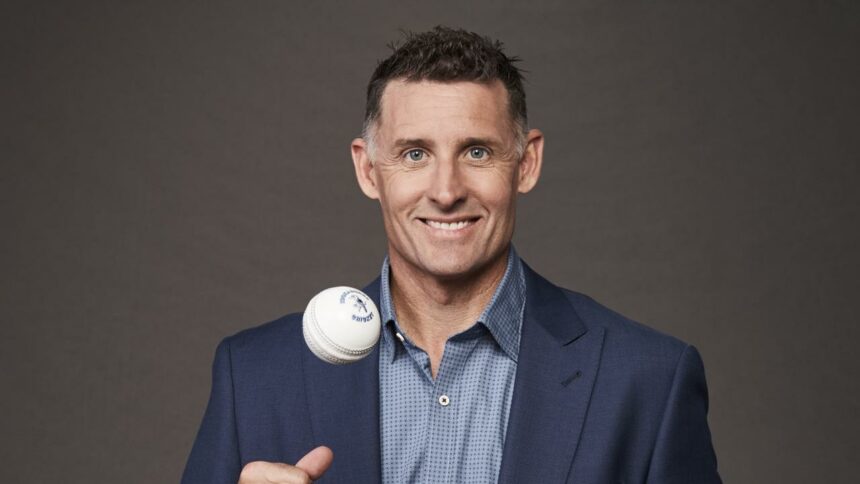 Michael Hussey and David Saker to join England’s coaching staff ahead of the T20 World Cup.

Saker will be a part of England’s tour of Pakistan for the seven-match T20I assignment.

Michael Hussey will join the squad for the World Cup in Australia.

The left-hand batter represented Australia in 302 international matches and scored over 12,000 runs,

The former Australian Batsmen debuted at the age of 28. Also known as ‘Mr. Cricket’, Michael Hussey was the top-ranked batsman in 2006.

Michael Hussey was the Australian captain on four occasions, in the absence of Ricky Ponting.

The left-hand batter became the second player to score a century in the tournament. He played a crucial role in guiding the team to victory on numerous occasions.

In the Big Bash League, Hussey played for Perth Scorchers for 2 years and later for Sydney Thunder for three years.

Hussey also played for Gloucestershire and Durham in the English County.

David Saker made his first-class debut in the 1994–95 season.

He spent six years with the Bushrangers before going on to play for the Tasmanian side in 2000. 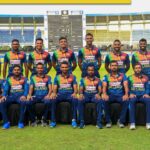 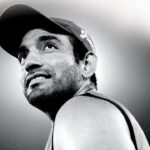