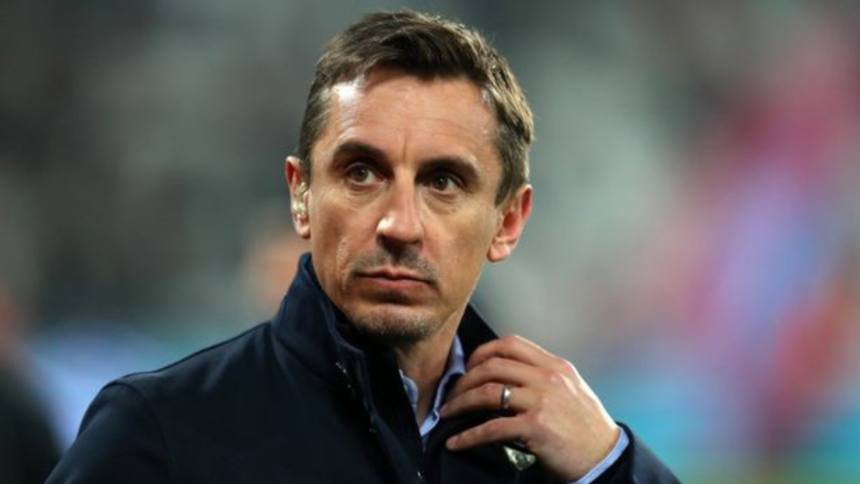 That’s what Gary Neville and Paul Merson believe after Arsenal were defeated 3-1 at Old Trafford on Sunday. After Marcus Rashford put United ahead with 24 minutes remaining, Arteta “boldly” decided to flood his team with attacking players.

To give Arsenal a much more attacking setup, Emile Smith Rowe, Eddie Nketiah, and Fabio Vieira were all introduced in place of Martin Odegaard, Oleksandr Zinchenko, and Albert Sambi Lokonga.

Not long after the final whistle, Merson claimed that Rashford’s second goal for the Red Devils—which put the game out of reach for Arsenal was a direct result of a tactical switch.

“You have to say when Mikel Arteta made those substitutes, I either thought it’d be a 5-1 or a 3-2 because it looked so bold, but the space that Christian Eriksen has is incredible,” United legend Gary Neville said, analyzing the goal for Sky Sports.

“Arsenal, did they have to be that desperate, so soon?” It’s onside now.

Eriksen and Rashford are both onside. There’s bold, but I have to say, this could be four or five goals, or it could be a total mess for United and Arsenal could score two or three. It appears that the former will be the case.

“The three substitutions at once, I thought it was strange because it was a bit of a kitchen-sink job that you could get done on the counter-attack, which they did,” Neville added.

“I don’t think they needed to do that in the game; there were still 20 minutes left, they were still creating chances.”

Manchester United’s goal on the counter was against the run of play, and the game out of nowhere became easier for Manchester United than Arsenal with those substitutions.” 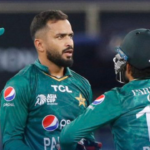 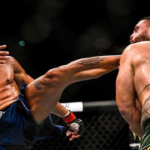