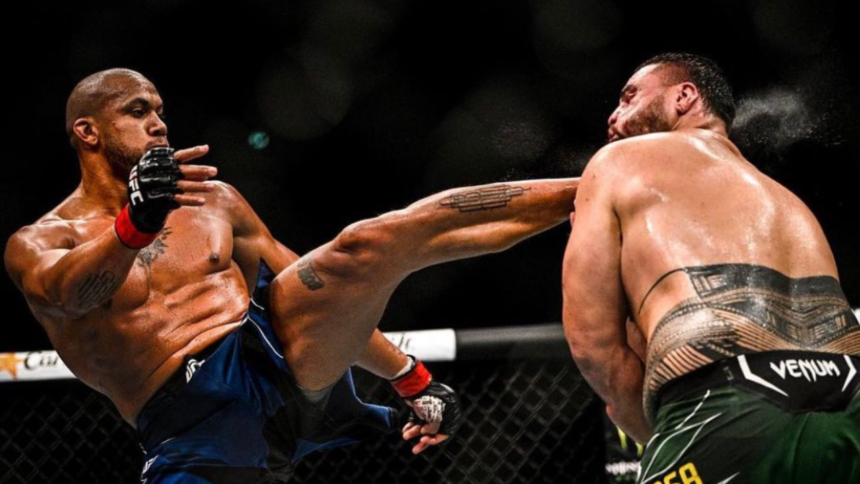 Ciryl Gane delivered in front of his countrymen in a thrilling main event, and he was proud to headline the first-ever UFC event in France.

On Saturday, history was made in Paris when the UFC held its first event in the French capital, with a dozen fighters making their way to the Octagon inside Accor Arena.

The French contingent stepped up to the plate, with all five French competitors winning, with heavyweight standout Ciryl Gane sending everyone home in a tizzy after dispatching Tai Tuivasa in the main event in a thrilling back-and-forth battle.

Gane squared off against Tuivasa in the main event of the UFC Paris event. In round two, ‘Bam Bam’ knocked down and nearly finished ‘Bon Gamin.’ Despite this, the Frenchman survived and out-struck Tuivasa on his way to a third-round KO victory.

After a patient first round in which neither man let loose, the heavyweights went for it in the second, with each man on the verge of being knocked out at different points. Both responded and resisted, with Gane taking control of the action in the final stages of the round.

He kept the pressure on in the third, chipping away at the titanium-jawed Tuivasa’s body, causing him to double-over before crashing home a right hand and finishing with a thudding left that ended the night.

Fighting For the first time at home, Gane demonstrated his class by rebounding from his first career loss with a ferocious effort to end the evening.

Ciryl Gane referred to Tai Tuivasa as being the first fighter to knock him down during the UFC Paris post-fight press conference.

He emphasized that Tuivasa’s power was inferior to Ngannou’s because the latter did not hit him flawlessly during their fight. When asked if “Bam Bam” was the heaviest puncher he’d ever faced, “Bon Gamin” said. 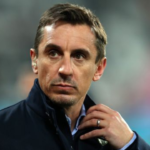 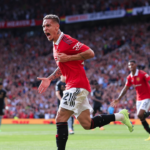