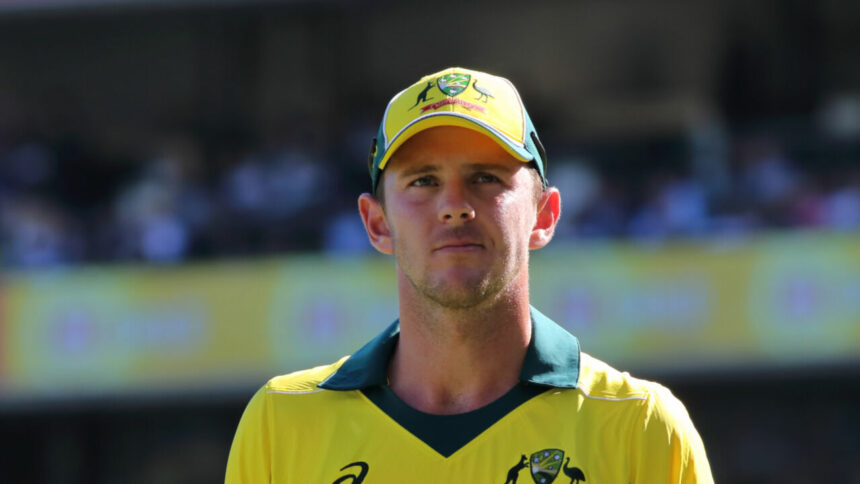 Hazlewood is one of Australia’s top bowlers in the last year or so, he has put up some brilliant performances in the IPL as well, His ability to change his pace in the death overs and swing the ball early on makes his valuable player.

He is coming into the World Cup after some good performances against England at home, He also has the ability to bowl yorkers will prove to be very decisive in the upcoming World Cup.

The 24-year-old leg-spinner has taken the second most wickets in T20Is which is 118 while also having one of the best strike rates of 13.6.

Rashid took eight wickets in five matches at the T20 World Cup last year and should make more of an impact this time with big boundaries in Australia.

Shaheen Afridi is returning after an injury, Afridi picked up a knee ligament injury while fielding in a Test against Sri Lanka in July.

He missed the Asia Cup as well as the seven-match T20I series against England owing to a lengthy rehabilitation program.

In a Pakistan Cricket Board media release, the fast bowler revealed that he’s resumed bowling at full tilt over the last 10 days and will be lethal with new ball and death overs as well.

Trent Boult is in great form, he has been one of the picks of the New Zealand bowling in the shortest format for a long time now. He is also having a good run in the ongoing Tri-Series against Pakistan and Bangladesh.

Boult swings the new ball both ways in the initial overs and is known for his ability to bowl Yorkers in the death, He will be New Zealand’s goto bowler in pressure situations in the upcoming World Cup.

Rabada will be key in South African side, the conditions in Australia favour his style of bowling which is hitting a hard length, the boundary are very big in Australia which also plays into the hands of Rabada.

Rabada is in great form, should some brilliance in the recently concluded T20I series against India at home, He would want to carry this form into the upcoming World Cup as well and try winning the Cup for his side, which has never been done before. 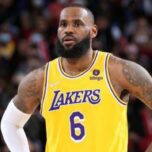