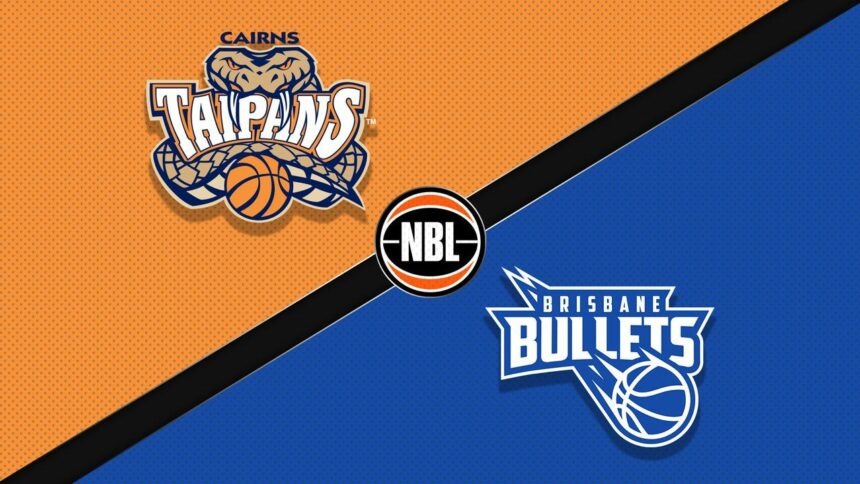 BB vs CTP Dream11 Prediction: Brisbane Bullets square off against Cairns Taipans at Nissan Arena in Brisbane. Taipans are coming off two back to back wins against Illawara Hawks and Adelaide. Brisbane are heading into the match are coming off a loss against Melbourne United.

Brisbane Bullets are 9th seeded in the NBL with a win loss record of 4-11 in 15 games. The Bullets struggle on their offense and their shot making ability has not been good. Nathan Sobey is the teams top performer averaging 16.2 points, 3.9 rebounds, 4.9 assists and one steal per game. Gorjok Gak in his 1st season at the NBL recorded his 3rd double – double of the season in Brisbane’s last outing.

Taipans despite losing Keanu Pinder due to an injury are performing exceptionally well. Their foreign stars Shannon Scott and DJ Hogg does much of the scoring for Taipans. They are 3rd seeded in the NBL with a win loss record of 10-6. Shannon Scott led his team to an last quarter win over Illawara Hawks scoring 18 points, 4 rebounds, 6 dimes and 2 steals. 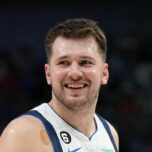 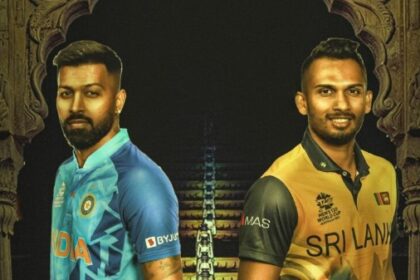 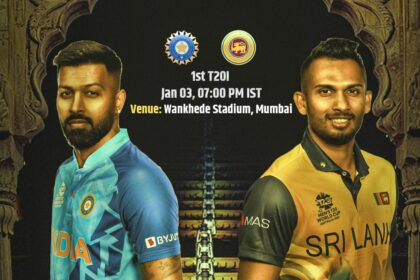 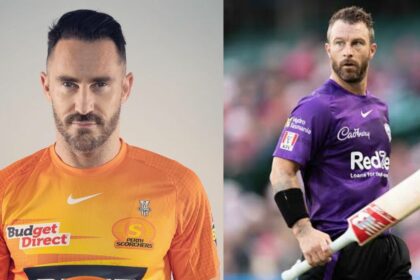